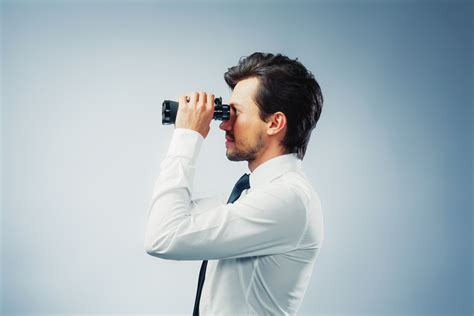 The usual question is plotter versus panster. Do you prepare a detailed outline and stick to it when writing a story, or do you just start writing and see where it goes? Like most authors, I’m somewhere in the middle. I usually will have the spark of inspiration, write a bit, then plot until the story makes sense. The rest is usually pantsing. When I get stuck, I try going back to the outline to dig in a little deeper.

The part I really love is when something needles its way into the story (for some reason, shoes come up a lot for me), and stabs itself into the plot. Then you write something you had no intention of writing or exploring and the whole piece takes flight. Who made those shoes after all? I didn’t think it was important, but apparently it is. 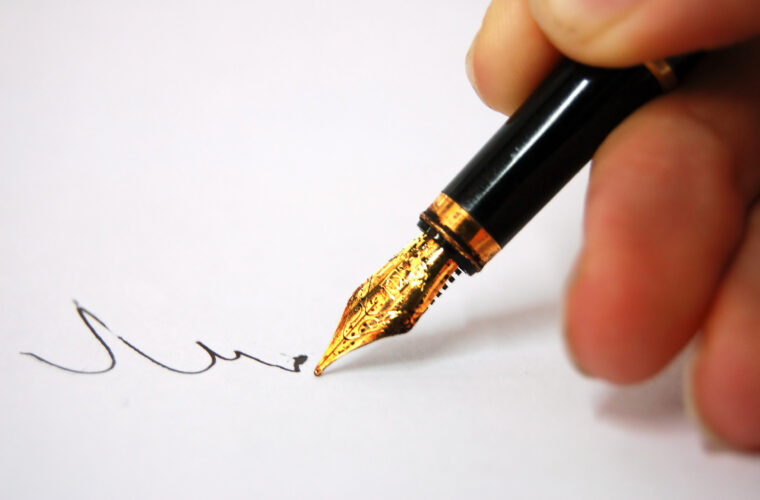 Some of my querying links.

Absolute Write Forums / Share Your Work / Query Letter Hell: A writer forum with the chance to get feedback on your query letter from other writers. Put in your homework here and you’ll be able to write a passable query letter.

Twitter / #mswl fantasy: If you don’t know about #mswl, it’s short for Manuscript Wishlist, and agents and editors will put this on tweets to get author attention. If you’re querying a novel with those characteristics, they want to see it. Obviously, if you don’t write fantasy, use a different search phrase after #mswl.

Manuscript Wishlist: Likewise, this website catalogs agents and their specific requests (along with general areas of interest). 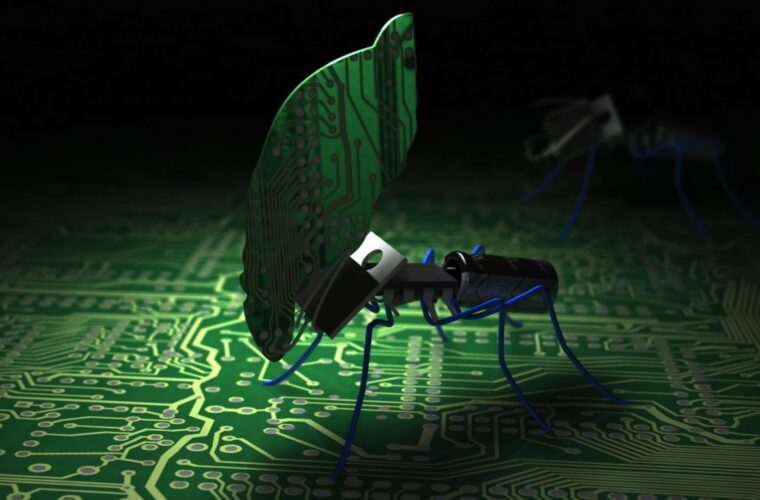 If you’ve ever considered the possibility that this is all a giant simulation — that you are a program trying to discern some answer to the life’s ultimate question of life, the universe, and everything (42) — I present ants.

Pretty sure that ants are not real. We’re all not real, but ants, if you glance at a collection of them, are more a scattering than actually individual ants. If you glance back at them, they’ll have the same general characteristics (density, mobility, direction, etc.) but they won’t be in the same positions. In fact, if you consider the speed they’re moving, it’s unlikely these were the same ants. They would have had to speed up while you weren’t looking, then slow back down when you noticed them — which no ant would do.

There are still ants. Lots of ants. We should have bought stock in diatomaceous earth, but like the vaccine it helps keep the ants down. I’ve been under the house to seal gaps with expanding foam. We’ve drowned out whole nests with hose water. They keep coming. Like COVID, anything less than 100% lockdown leaves a window for the ants to thrive. At least they’re not evolving. : knocks wood : 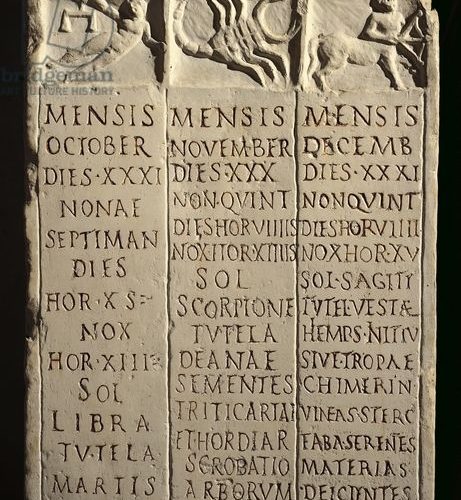 Is anyone else bothered that the Ides of a Month is on the 15th of some months and the 13th of other months? It’s based on an old Roman calendar where months either had 31 days (Ides on the the 15th) or 29 (Ides on the 13th). I guess it makes the number of days after the Ides consistent (except for February, but screw February). They also did not fix it when they switched to 31 and 30-day months.

Internal consistency is not always required for your fantasy world. (But maybe be prepared to explain why.) 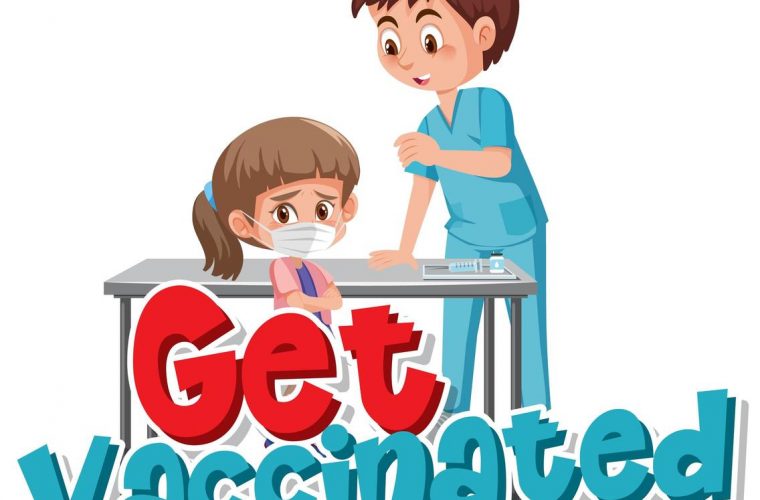 Yeah, so writing during COVID, with two young boys in the house and an eternal ant infestation, has been . . . difficult. Was really looking to the vaccine making it go away, but between Delta and the idiots, it doesn’t look like that is happening. So we’re on Year Two of COVID and Ants. 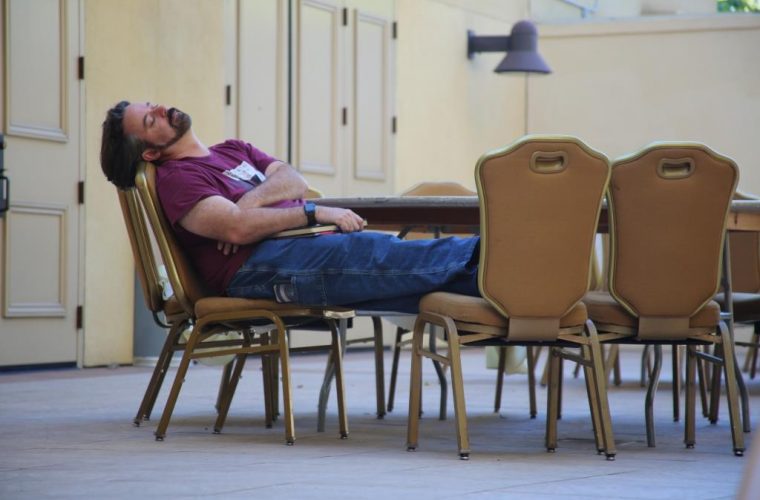 So it’s February again and I’ve come back from my favorite conference with renewed vigor.

The Southern California Writers’ Conference in San Diego is a treat. It’s got a great community, great workshops, and a great format for writers. They have Read & Critiques throughout the day (and through the night) and I love their Advanced Submissions. Instead of a blank pitch session, you submit ten or fifteen pages to an author, editor, or agent and they share their thoughts on your work. Sometimes the agents request manuscripts, sometimes they just give advice. Either way, they read your work. I like that.

For writers working on their pitches and query letters, Jennifer Silva Redmond and Marla Miller put on a great Pitch Witch workshop.

Also, this conference gives giving me awards. And taking my picture. 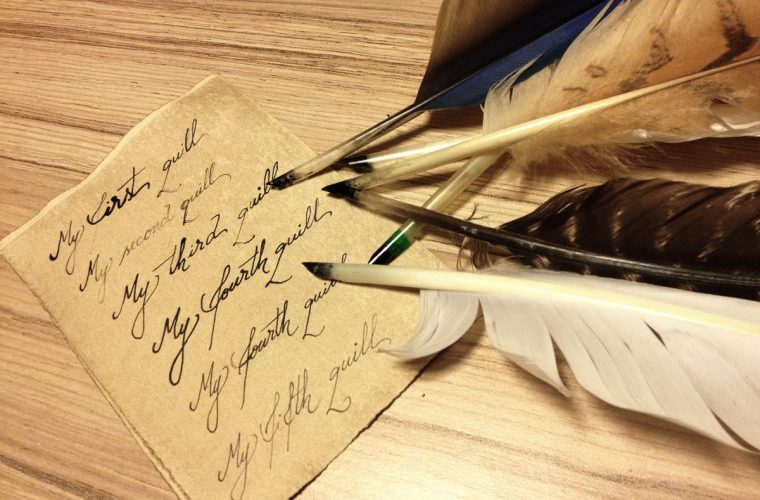 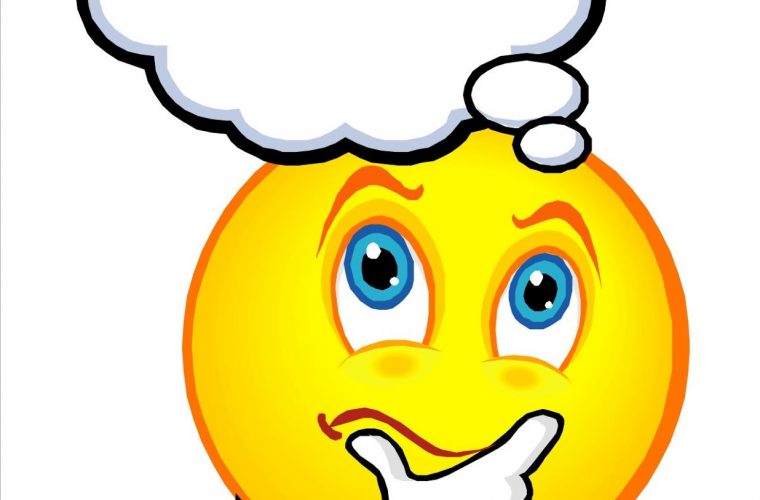 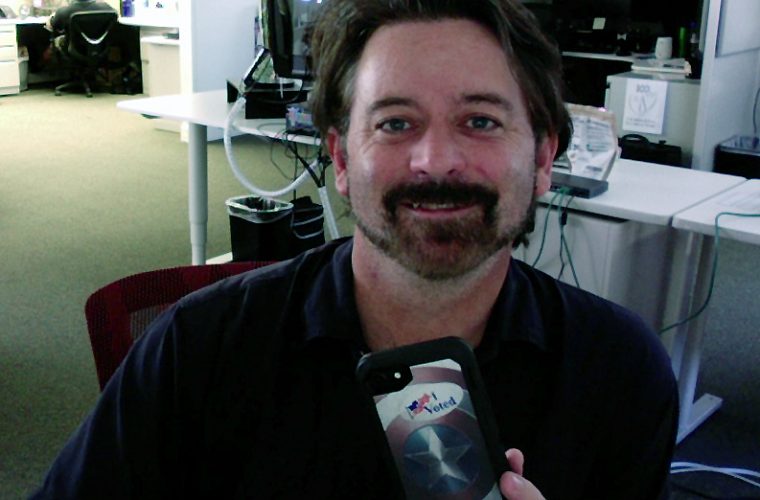